Lerone “The Miracle” Murphy (8-0) debuts at UFC 242 with a tough test, staring down a Dagestani in the desert. The featherweight fighting out of Stockport, England is a top prospect in Europe due to his exceptional striking acumen.

The All Powers Gym product started amateur MMA in 2014, securing his one and only submission in his first-ever fight. The professional ranks came calling for Lerone in 2016 after racking up a 4-0 amateur record. His skills easily pass the eye test; supreme athleticism and instincts had English fans truly excited for his rise.

Still undefeated in 2019, his elite boxing skills have scored him five knockouts in the first round, two of which coming inside the first minute. These feats earned Murphy a UFC contract outright and September 7th offers him a seismic card to make shockwaves.

Murphy is set to take on one of Khabib Nurmagomedov’s closest allies as he squares off against Zubaira Tukhugov (16-4) at UFC 242 in Abu Dhabi! 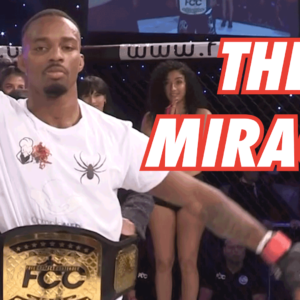 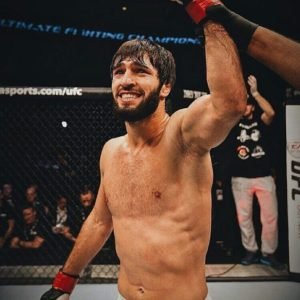