2019 has its front runner for the ‘Fight of the Year’ award.

Both Gaethje and Cerrone are famed for their all-action approach to fighting and as a result have a combined 45 stoppage victories in a total of 56 career wins.

Gaethje (20-2) will enter UFC Fight Night 158 off of the back of two knockout wins against James Vick and Edson Barboza. ‘The Highlight’ has gone 3-2 since signing with the UFC in 2017 and has claimed six post-fight bonuses in that time. The former WSOF lightweight champion is currently ranked #5 in the UFC’s 155 lbs rankings. 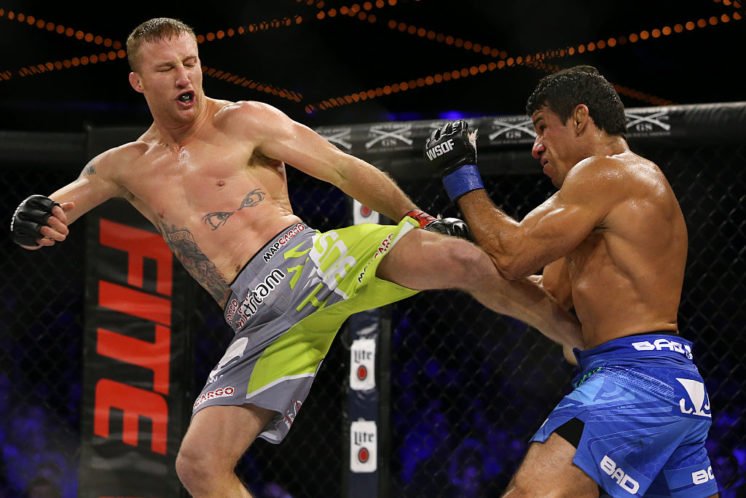 Cerrone (36-12,1 NC) meanwhile saw a three-fight winning streak snapped in his last outing after suffering a TKO loss via doctor’s stoppage to Tony Ferguson at UFC 238. ‘Cowboy’ currently sits as the #4 ranked contender by UFC’s lightweight rankings and holds the promotion’s record for most wins (23), most finishes (16) and most post-fight bonuses (18).

With the addition of its headline act, UFC Fight Night 158 is now slated to feature: