Chicago’s United Center will be the venue for what should be an incredible night of MMA action, with the card for UFC 238 looking stacked.

The show will be headlined with the highly-anticipated fight between Henry Cejudo and Marlon Moraes, who will battle for the vacant UFC Bantamweight title.

The fight is predicted to be a close one, and as shown in this UFC betting preview, Moraes is the slight favorite, but there isn’t much to choose between the two fighters. Both men have won on their previous four visits to the Octagon and they’ll both fancy their chances of leaving Chicago with a new title over their shoulder. 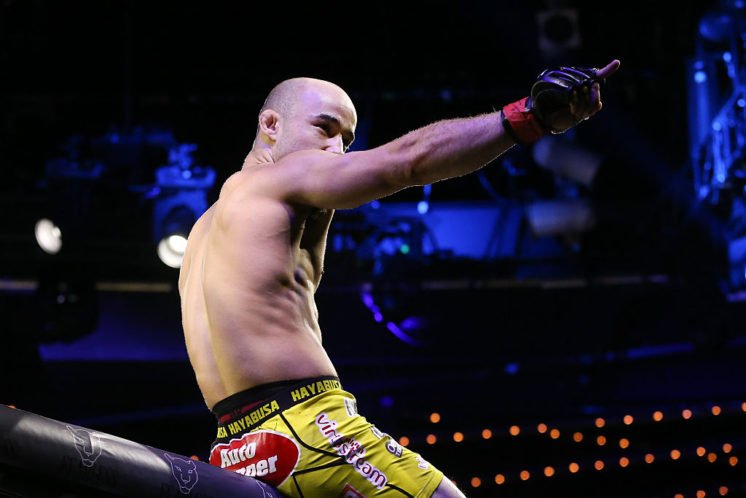 For Cejudo, this fight gives him the chance to follow in the footsteps of Conor McGregor as he, like the Irishman once did, could be holding two titles at the same time as he is the reigning UFC Flyweight champion.

Moraes is looking for his first UFC title and whilst he was the WSOF Bantamweight champion in the past, he wants to win a belt at the highest level of MMA.

The UFC Bantamweight title was vacated by TJ Dillashaw following his failed drugs test after his loss to Cejudo back in January, and Dillashaw’s loss is the potential gain of both Cejudo and Moraes, and UFC fight fans will be delighted to see two of the hottest stars on the planet competing this weekend with gold on the line.