In addition to the high stakes, the Bellator 221’s main event will be buoyed by the long-time rivalry between the two competitors. With Chandler having defeated Patricio’s brother, Patricky Freire, twice before, the two champions have been engaged in a war of words dating back years.

Chandler (19-4) most recently claimed Bellator’s 155 lbs title for the third time after avenging a TKO injury loss to Brent Primus at the end of 2018. Freire (28-4) meanwhile will step up in weight class after two defences in his second reign as featherweight champion and the Brazilian will be looking to add to his current record number of wins (16) and stoppages (10) in promotional history. 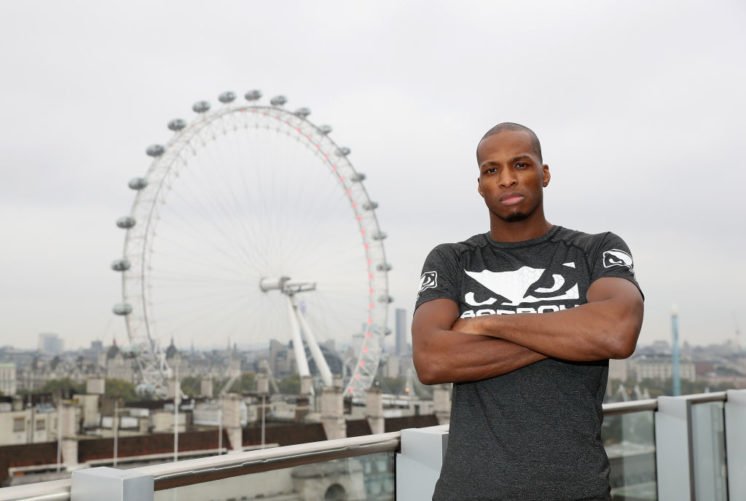 In addition to the champion vs. champion bout, Bellator’s welterweight grand prix will decide its first finalist as Douglas Lima takes on Michael ‘Venom’ Page. Lima (30-7) advanced in the eight-man tournament after a fifth-round technical submission of former champion Andrei Koreshkov while ‘MVP’ (14-0) defeated heated rival and fellow Englishman Paul Daley to reach the semi-finals.

Bellator 221’s main card will also feature what promises to be an excellent featherweight match-up between prospect and veteran as the undefeated A.J McKee (13-0) takes on former champion Pat Curran (23-7) while former WWE star Jake Hager (1-0) takes on T.J Jones (1-1) in the heavyweight division.

Bellator 221 emanating from Chicago is live on Sky Sports Main Event from 2 am (UK time) on Sunday morning.