After putting together a four-fight win streak in the welterweight division, Anthony Rocco Martin is set for a top 15 opponent in his next outing. 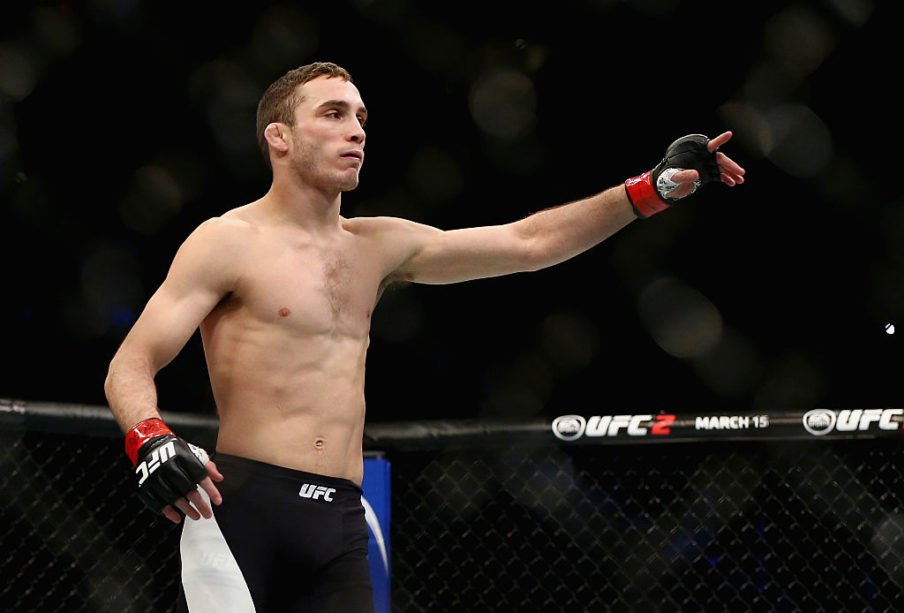 Martin (16-4) has gone unbeaten since returning to the 170 lbs division in 2018, rattling off four consecutive wins in the process. The 29-year old defeated Keita Nakamura, Ryan LaFlare and Jake Matthews last year before most recently defeating Sergio Moraes in March.

Maia (26-9) meanwhile recently returned to the win column in his last fight after a three-fight losing streak was started in a failed welterweight title bid against then-champion Tyron Woodley. The 41-year old Brazilian earned his first win since 2017 this past February as he defeated Lyman Good via a first-round rear-naked choke.