Coming off of his latest win against Edson Barboza, Justin Gaethje and his manager, Ali Abdelaziz, have both claimed that Conor McGregor has been offered a fight against ‘The Highlight’.

Gaethje took to social media to hint that McGregor had been stalling on a contract to fight later this year while Abdelaziz, both Gaethje’s and Khabib Nurmagomedov’s manager, took a more provocative approach:

Fuck your money. You in it or not @TheNotoriousMMA

Yo, McTapper. You’re offered to fight @Justin_Gaethje, you going to man up and fight, or your soul still hurting from that ? ass whipping? Justin will take you to a different level of deep waters. @TheNotoriousMMA

Gaethje (20-2) is currently on a two-fight win streak in the UFC having defeated both James Vick and Barboza via first-round KO. In addition to being ranked #5 in the lightweight rankings, the former WSOF champion holds the distinction as the only fighter to have won a post-fight bonus in each of his first five bouts in the UFC.

McGregor (21-4) meanwhile has recently completed his suspension from competition for his actions in the post-fight brawl at UFC 229. Following a fourth-round submission loss to Nurmagomedov at UFC 229, McGregor is now 2-2 in his last four fights like Gaethje. 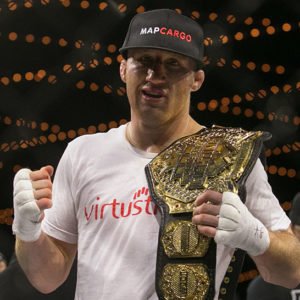 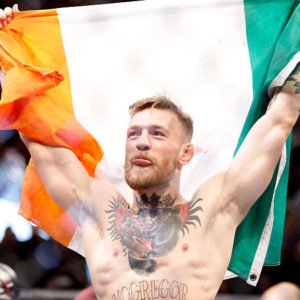