UFC president Dana White believes that Irishman Conor McGregor is holding up the progression of the lightweight division due to his ongoing court proceedings, the Daily Express report.

The 29-year-old will appear in court next Thursday facing charges of three counts of assault and one count of criminal mischief after his recent antics in Brooklyn.

McGregor was believed to be discussing a comeback fight in the UFC with White before he was part of a group that stormed backstage at a UFC media day, where he attacked a bus filled with fighters including rival Khabib Nurmagomedov, which resulted in his arrest. 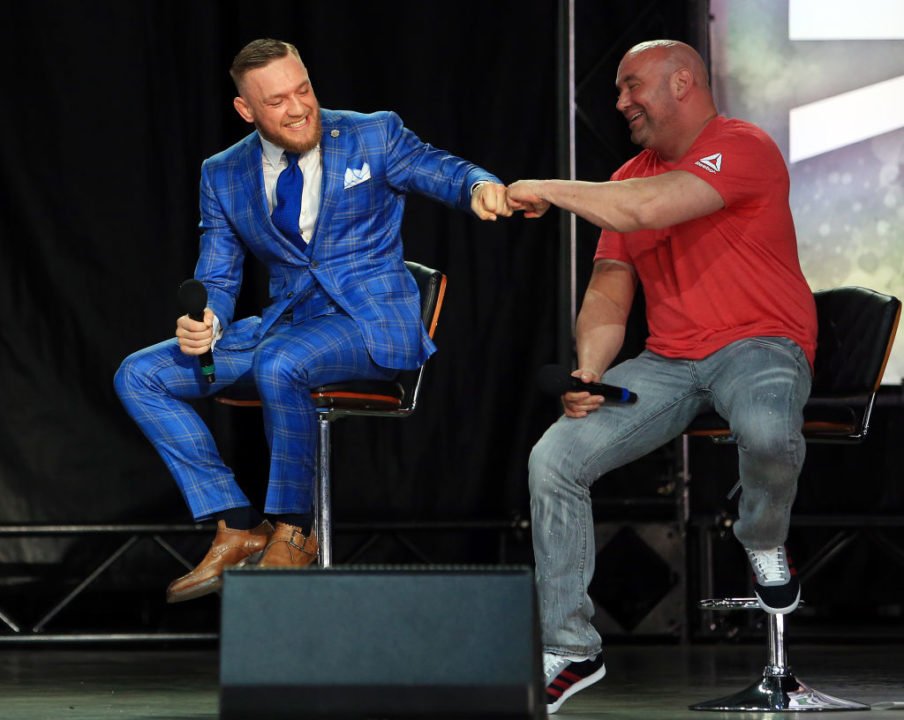 According to White, the result of McGregor’s court hearing will shape how the company go on with their lightweight division.

When asked about a potential fight between McGregor and Nurmagomedov, White said:

White also revealed that the pair were supposed to hold crunch talks with McGregor last month in Liverpool, however, ‘The Notorious’ pulled out.