CM Punk (Phil Brooks) was taken to hospital for a scan after losing to Mike Jackson at UFC 225.

The fight, which took place in Punk’s hometown of Chicago, was his second in the UFC and for the second time, he was outclassed throughout.

The loss took his UFC record to 0-2 and it’s tough to see how he continues his MMA career with the company, as he looked out of his depth.

Punk, who showed character to make it to the final bell, lost by unanimous decision, 30-26, and after the fight, he was transported to hospital to have a CT scan after taking some heavy blows to the head. 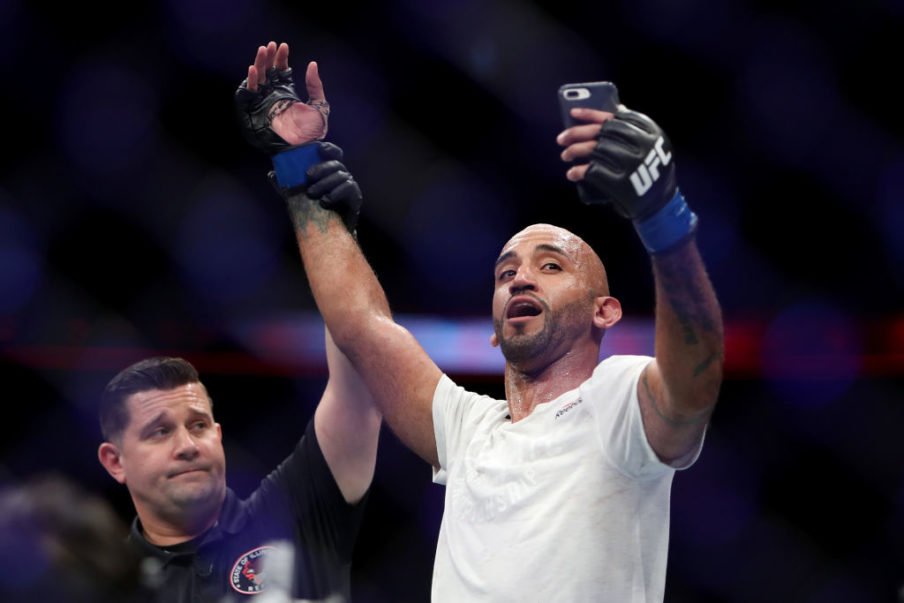 The Chicago-raised fighter was given a tremendous reception by his hometown fans but he never really justified his place on such a major card and it’s difficult to see him being on the bill at any future UFC events.

Echoing the thoughts of many fans across the globe, former UFC champion Chuck Liddell described the contest as a “horrible fight” on social media, whilst others called for it to be CM Punk’s last in the octagon.